BYD: The blade battery can still discharge 90% at minus 10°C, with a mileage of 1.2 million kilometers

A few days ago, in a media interview, Sun Huajun, deputy general manager of BYD's Battery, said that the high price has always been the biggest weakness of power batteries. BYD relies on blade batteries to further compress costs. The cost of blade batteries will be at least lower than 600 RMB/kWh.

In CATL, another power battery provider, some media reported that the cost of its lithium iron phosphate battery pack is close to US$100/kWh (about RMB 708.5/kWh). Not only is there an advantage in terms of cost, but because of the unique internal structure of the blade battery, the overall energy density is also higher. The blade battery can also match the ternary lithium battery in terms of battery life. According to the plan, the cruising range of the electric vehicle equipped with the blade battery is expected to reach 700 —800 kilometers. 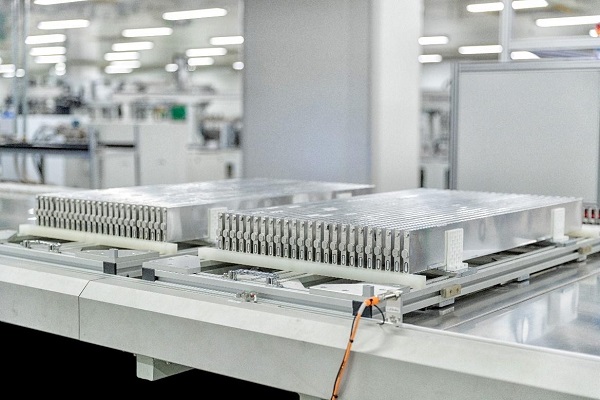 According to Sun Huajun, under normal circumstances, BYD Han equipped with a blade battery can still discharge 90% of its electric power at room temperature below minus 10 degrees, and its discharge power is basically the same as that of ternary lithium batteries.

In terms of battery performance, the blade battery can charge from 10% to 80% in 33 minutes, support electric vehicles to accelerate to 100 kilometers within 3.9 seconds, cycle charge and discharge over 3000 times, and ensure that electric vehicles can drive 1.2 million kilometers.