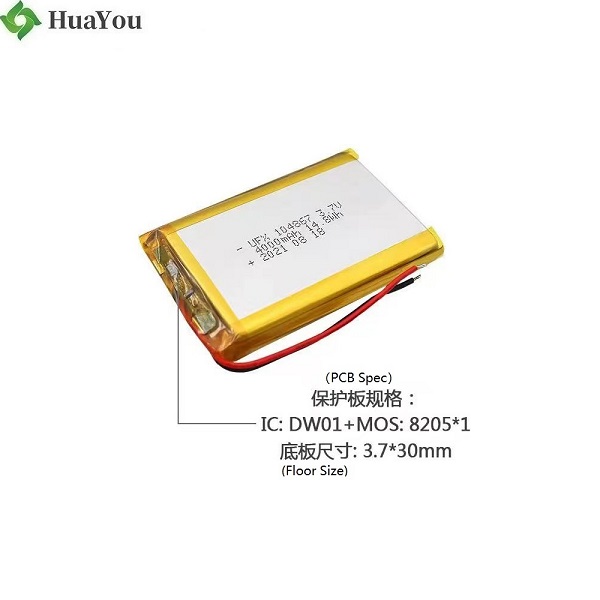 ③Long cycle life. At present, the cycle life of lithium-ion batteries has reached more than 1,000 times, and can reach tens of thousands of times under low-depth discharge, which exceeds that of other secondary batteries.

⑤ No memory effect. It can be charged at any time as needed without reducing battery performance.

⑥ No pollution to the environment. Lithium-ion batteries do not contain harmful substances and are veritable "green batteries".

3. Comparison of the two batteries

The capacity of lithium polymer battery is larger than that of lithium ion battery under the same volume, and there is no memory effect at all (lithium ion battery still has memory effect, but it is relatively small). Lithium polymer batteries are actually a gel-like substance that can be easily made into various shapes. And it does not contain harmful heavy metal elements, which is a "green battery".