Ternary lithium ion battery refers to a lithium ion battery that uses three transition metal oxides of nickel, cobalt, and manganese as the positive electrode material. Because it combines the advantages of lithium cobalt oxide, lithium nickel oxide and lithium manganate, it has excellent performance for any of the above single-component cathode materials. 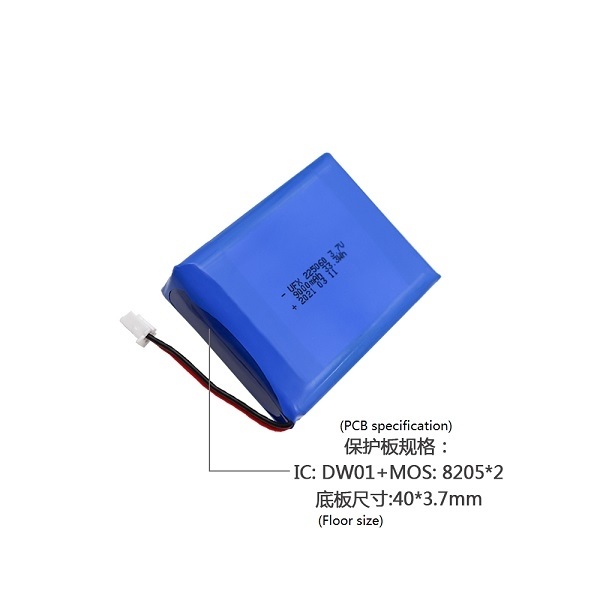 For ternary power lithium-ion batteries, currently the most researched and most mature technology is undoubtedly the Japanese company Panasonic. The experimental stage has been able to achieve 30C discharge, and the power-type 18650 ternary lithium-ion battery has been successfully commercialized and mass-produced. The discharge rate can reach 12C, and the capacity can reach 3300mAh. There are also manufacturers in China that can achieve a higher discharge rate, but the stability of the battery needs to be improved, especially after a period of use, its cycle life and rate discharge capacity will be greatly reduced.

At present, China and foreign ternary lithium-ion battery manufacturers can basically achieve a discharge temperature of -20 degrees, and the discharge capacity is greater than 50%, and the cycle life is about 400 times, which can fully meet the common electrical appliances and electrical scenarios. However, in special products such as aerospace, military equipment, or in severe cold environments such as northern and high mountains, lithium-ion batteries must be able to reach a lower discharge temperature to meet harsh operating conditions.