Why can't the 18650 lithium battery be charged?

The 18650 type lithium battery is a more commonly used lithium battery in electronic products, and is often used as a cell in the battery pack of a notebook computer. When we use it, we find that sometimes the 18650 lithium-ion battery cannot be charged. Let's analyze the reason below. 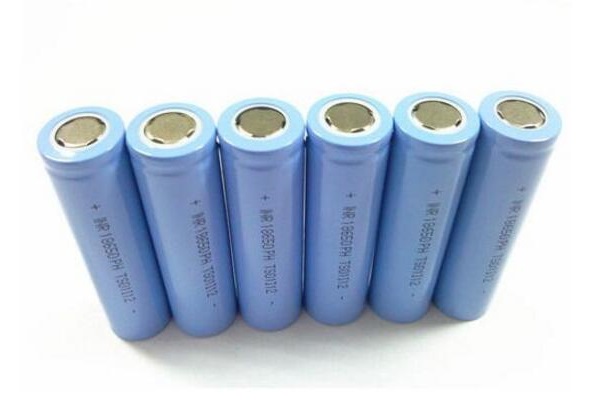 1. The electrode contacts of the battery are dirty, the contact resistance is too large, and the voltage drop is too large. When charging, the host thinks that it is full and stops charging;

2. The internal charging circuit fails and cannot be charged normally;

3. An internal failure occurred in the 18650 lithium cells.

18650 battery can not be charged solution

1. The charger interface is aging or the charger itself is damaged, replace it with a new charger for testing.

2. The metal of the charging hole is oxidized and the contact is poor, which is a hardware failure, and you need to contact after-sales for detailed inspection and maintenance.

3. There is a problem with the quality of the charging cable, please replace it with a new one.

4. The battery itself is exhausted or damaged, just replace the battery directly.

Repair principle 1: The metal surface of the lithium battery that has been used for a long time will be oxidized to a certain extent, resulting in poor contact between the battery and the electrical equipment, and the use time of the lithium battery is shortened. Use an eraser or other cleaning tools to erase the rusty material on the surface, so that the battery and the electrical equipment contact becomes better.

Repair principle 3: Deep discharge of electric equipment is to achieve a deeper recharge by depleting internal electric energy, which requires some unconventional methods. Think of a way to connect the electrical equipment to a small 1.5V light bulb, and the power inside the lithium battery will be transferred to the light bulb until all are discharged. After the battery is full discharged, the recharged battery can be used for a longer time.